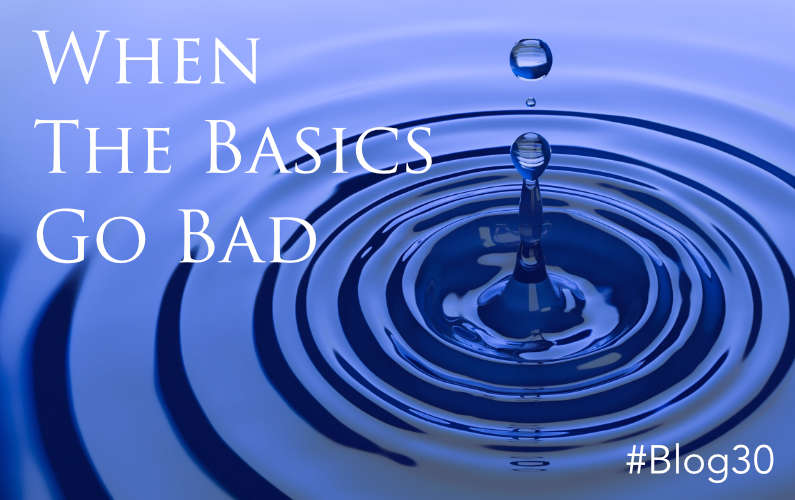 When The Basics Go Bad

I love my tech. No, I mean I really LOVE my tech! I live and breathe my tech. This is why when something is even slightly off it throws a seamless workflow into disarray, it jars and it makes me stop and think. In the midst of “flow” the last thing I need is to have to stop and ponder why something simple isn’t working as expected.

END_OF_DOCUMENT_TOKEN_TO_BE_REPLACED 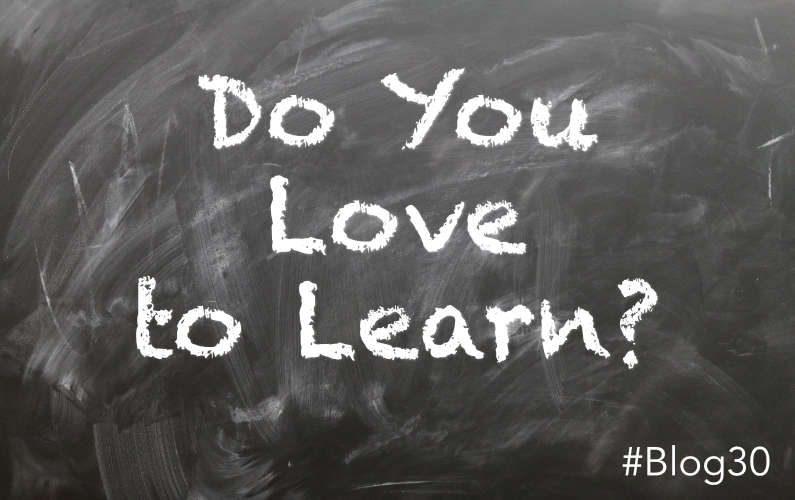 Do You Love to Learn?

I’m an educator, a trainer, a learning facilitator or whatever is the in vogue term right now for someone who shares their knowledge with those who want to learn something.

I’m extremely lucky to love what I do. For me it’s all about life long learning. As learning professionals we preach it, we evangelise it, in fact our jobs depend on it!

So what’s the last thing I expected to hear from someone working in the learning world? How about hearing them complain how hard it is for them to learn something new!

Seriously, there’s nothing worse than seeing someone whose job involves encouraging others to embrace learning, new technologies and new processes bemoaning how hard it is to learn something new.

When their job is to help others learn things that are new to them you’d think they would have some empathy with difficulties involved but also a steely determination to overcome them in a positive way.

I was tempted to scream “It’s your job”. Thankfully, I managed to restrain myself!

Personally, I love to learn. I refine, re-engineer and finesse every process on a continuing basis. Yes, that involves learning, unlearning and re-learning. That’s what life long learning is all about. If you work in any kind of training/L&D/facilitation role (or whatever is trendy to call it this week) … Get over yourself and get used to it! 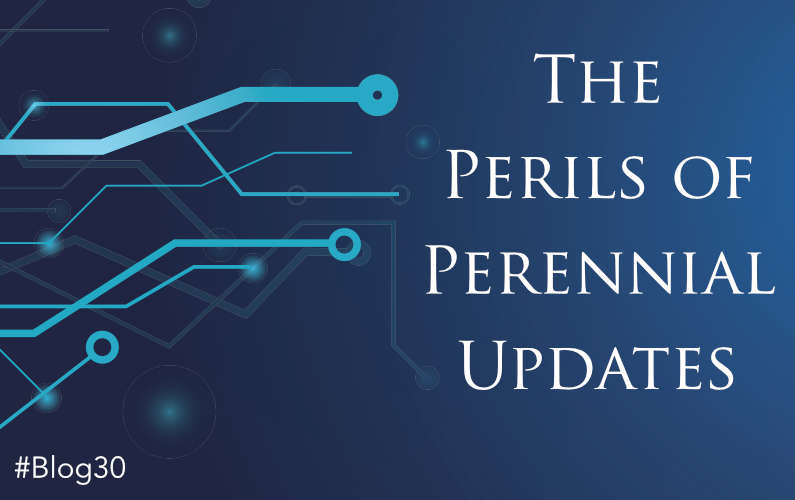 The Perils of Perennial Updates

Are you like me? Do you find the allure of a new version of an app you use almost too tempting not to try? Sadly, early adoption of such tech temptation isn’t always a safe sport!

END_OF_DOCUMENT_TOKEN_TO_BE_REPLACED 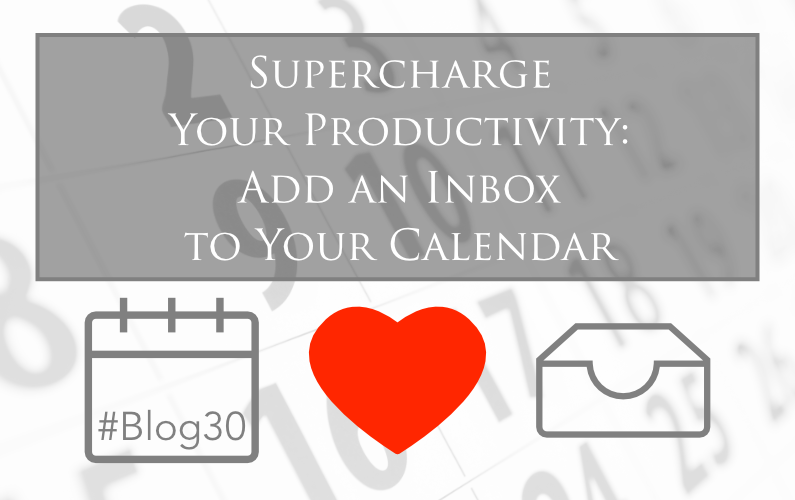 Supercharge Your Productivity: Add an Inbox to Your Calendar

I know what you’re thinking! Another inbox? That’s the last thing I need!

Don’t be so quick to dismiss the idea though. I can assure you I felt exactly the same but I inadvertently created one during a massive restructure of my calendaring system and it has boosted my productivity to such an extent I thought I’d share it with you.

END_OF_DOCUMENT_TOKEN_TO_BE_REPLACED 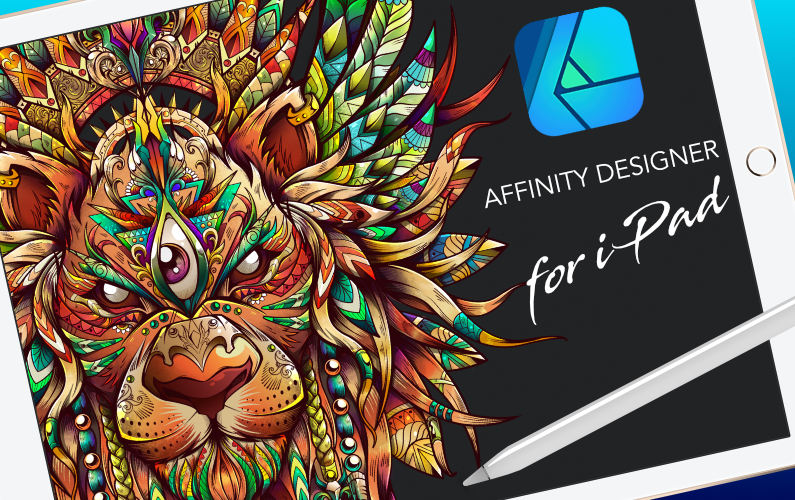 Affinity Designer for iPad is here!

To celebrate the launch this live session will cover everything you need to know to get the very best out of this amazing iPad app. You’ll see just how revolutionary Affinity Designer for iPad actually is, it’s like nothing you’ve ever seen on an iPad before!