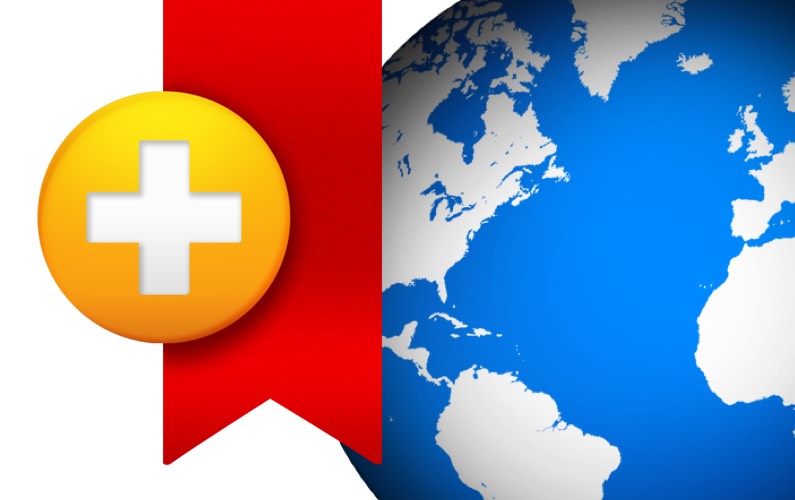 A couple of weeks ago, on the inaugural episode of MacBites, I mentioned the very useful shortcut feature in Saft and how I’d globalized my shortcuts so they work across all the browsers I have installed. I’ve had so much feedback asking how I implemented this system that I decided to detail the process here.

The shortcut feature was incredibly useful to me when I switched from Opera on Windows to Safari on a Mac as the same feature is built in to Opera and I’d made massive use of it during my time using Opera. The only downside to it was that my shortcuts were marooned in either Opera or Safari and I have a total of 7 browsers installed – Safari, Camino, Opera, Firefox, Netscape, Shiira and Flock (why I have 7 browsers installed is a whole different post!).

This snippet expanding utility automatically replaces typed text ‘codes’ with longer user-specified ‘snippets of information’. In Typinator a collection of these ‘codes’ is termed a ‘set’

Out of the box Typinator includes an 800 word AutoCorrect dictionary, a real boon for those who constantly make the same typos. However, in addition to this the free TidBITS AutoCorrect Dictionary adds another 2,300 auto-corrections for common mistakes and is available from the Typinator web site.

While both of these ‘sets’ are fantastically useful they, and the Typinator auto-correct features, are not the main subject of this post.

For my global shortcuts we are going to need to create a new blank set of shortcuts, as follows: 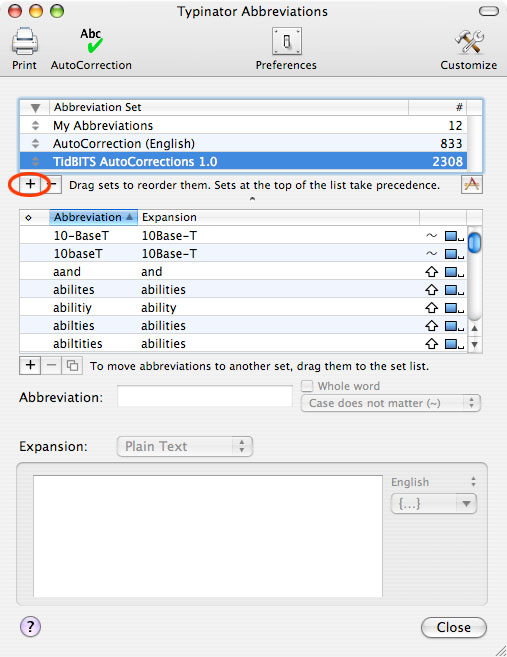 Specify a name for the new set, URLs in Figure 2 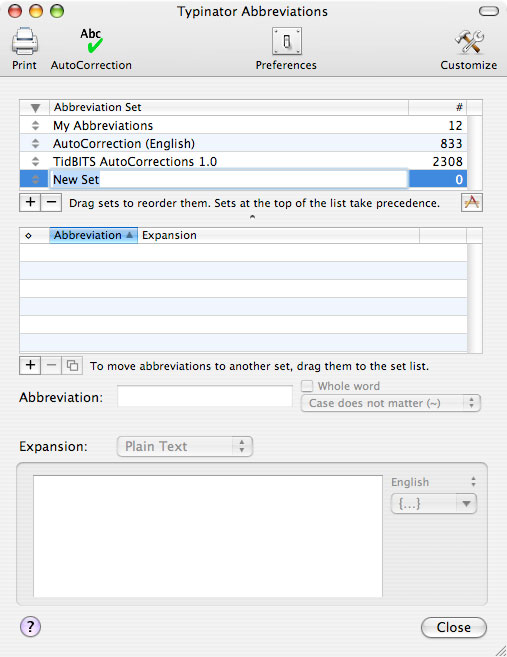 Figure 2: Specify a name for the new set

Now it’s a matter of adding individual abbreviations to expand to full URLs.

To create a new Abbreviation: 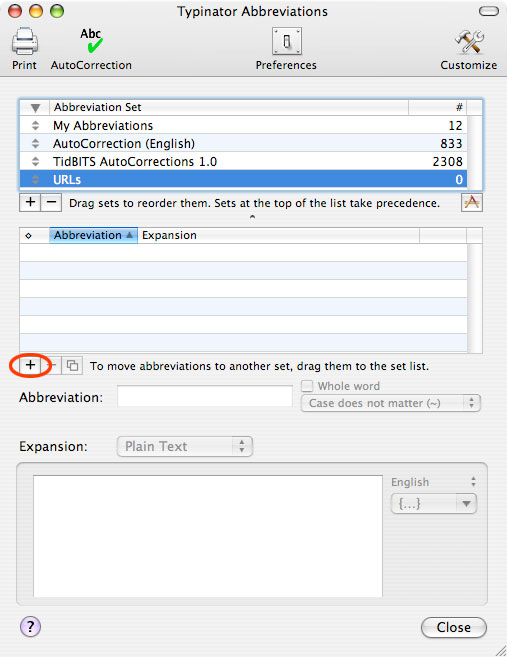 Specify the text you want to type to activate the abbreviation, per Figure 4

Enter the full text in the Expansion area, per Figure 4 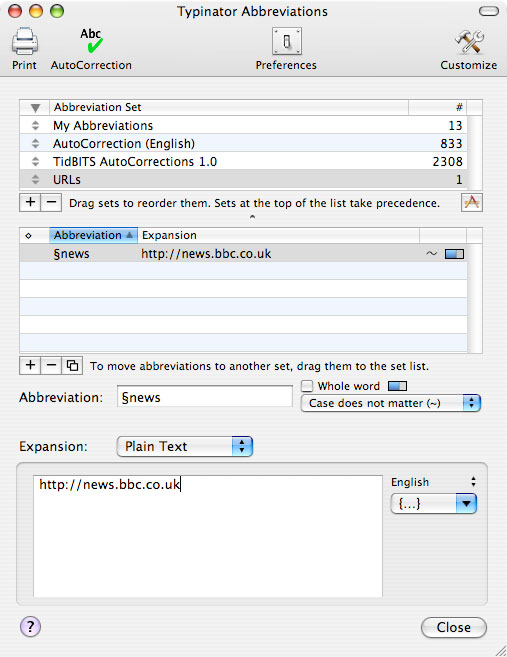 Figure 4: Specify the abbreviation and the full text required

There are a few options which add to the configurability of the system, as follows:

There is a check box for specifying whether the abbreviation will expand every time it is typed or only when typed as a whole word.

For example, I might choose to create an abbreviation ‘cook’ which I would like to expand to the word ‘cookery’ if I do not specify whole word this abbreviation will not function correctly. Attempting to type ‘cooking’ ‘cook’ would result in ‘cookerying’ appearing in the text.

Ticking the ‘Whole word’ option corrects this behaviour. Now the word ‘cook’ will only be expanded to ‘cookery’ when it is followed by a space or other punctuation character.

There are 3 case options applicable when the abbreviation consists of letters:

Now the key thing to making my global shortcut system function correctly system wide is that I use a special key as the first character of each abbreviation to ensure that it is extremely unlikely to ever be used in any other application and expand URLs in an inappropriate place. The character I use is the section key (§) just under the escape key on a standard keyboard. So my abbreviation for the BBC news web site becomes §news which in turn expands to the full BBC news URL of http://news.bbc.co.uk.

Another tip is to enable the whole word option for all the abbreviations for your shortcuts. The effect of this is that pressing enter after typing the abbreviation immediately loads in the required web site. The benefits are:

All you then need to do is create as many abbreviations as you need for your favourite web sites and you’re good to go!