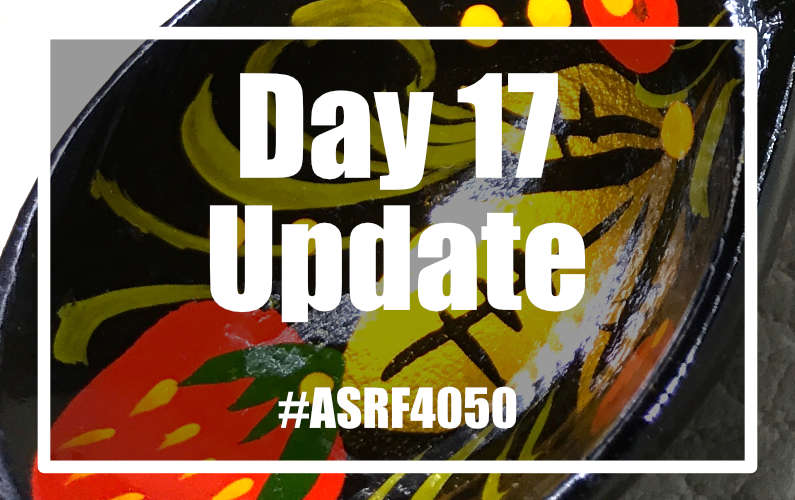 The start of another week of #ASRF4050 and I was facing a hugely busy day. This didn’t start well given I had to be up at stupid o’clock to take the car in for its MOT. The car needed defrosting. Average for early February you might think but it also needed defrosting on the inside! Yes, it was going to be that kind of day. 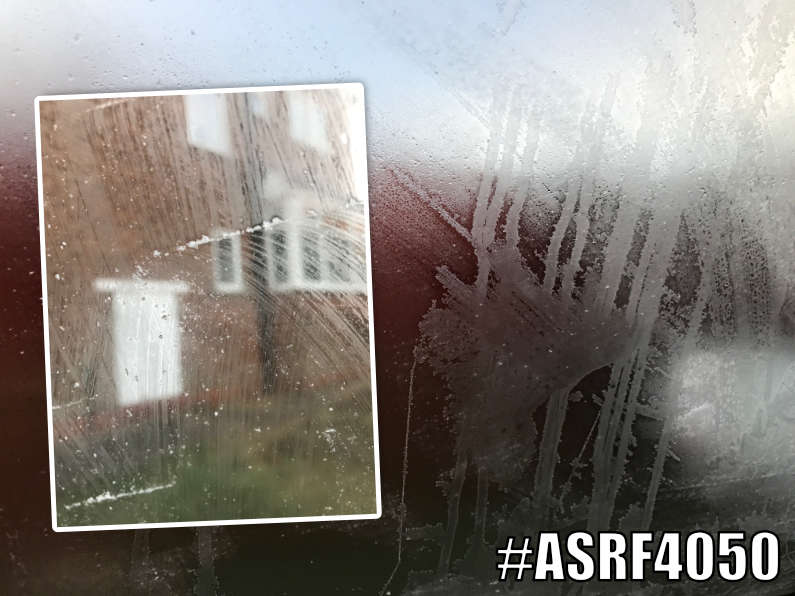 I was determined not to get behind with today’s 40 km though, so as soon as I was back from dropping the car off I was on my bike. I managed 28 km before needing to get ready for lunch at the magnificently named Hotel Football at Old Trafford.

“Why the indulgence of a lunch out?” I hear you ask. Well it’s the 6th of February which is a very significant date for Manchester United fans. It was on the 6th February 1958 that the plane carrying the team, reporters and supporters back from a European Cup tie against Red Star Belgrade crashed in a blizzard on its third attempt to take off from Munich airport. Twenty-three of the forty-four passengers on board the aircraft lost their lives, including eight players, coaching staff, journalists and supporters.

For many years we have been part of a group of supporters who meet up at the memorial at Old Trafford. The age of social media has meant each year more supporters join us for this tribute and it has become quite a big event.

As ever the first challenge was finding a parking spot, a task not helped by parking like this by someone I have no words to describe. Or at least no polite ones!

Of course lunch was going to prove challenging given my current regime. Most of the menu was off limits completely but I did have high hopes for at least one of the four salads available. Needless to say it wasn’t as simple as that! One had croutons (I’m gluten and wheat free), one had mozzarella and an oil dressing (I’m dairy free), while the third was basically a handful of salad in an avocado (I hate avocado). So that left one, which was swathed in feta cheese … did I mention dairy free! Luckily I managed to persuade them to de-dairy it and the resulting meal was actually very enjoyable.

The walk from the hotel to the stadium added to an already impressive step count for the day, as did the 60 minutes we were stood there. My main task is capturing the event for posterity. Here’s the video of the entire occasion:

My other task is distributing the tribute brochure and song sheets. Although we had over a thousand of each available we were running very short by the time the event was underway. Shortly after the conclusion of proceedings I was approached by a gentlemen who asked, in remarkably good English, if we had any extra copies as he wanted to take copies back home to Russia for four of his friends. I managed to find enough and gave them to him while explaining the little Russian I knew included Спасибо (thank you) and used it to thank him for coming. His friend clearly spoke no English but was touched by my attempt to use my minimal Russian to thank them. He grasped my hand and shook it while thanking me for being so welcoming. With that we went our separate ways. However, shortly afterwards they both approached me again, explaining they were so grateful for the brochures and the warm reception they wanted to give me a gift. It was a beautiful hand painted Russian tea spoon. So very, very kind of them. 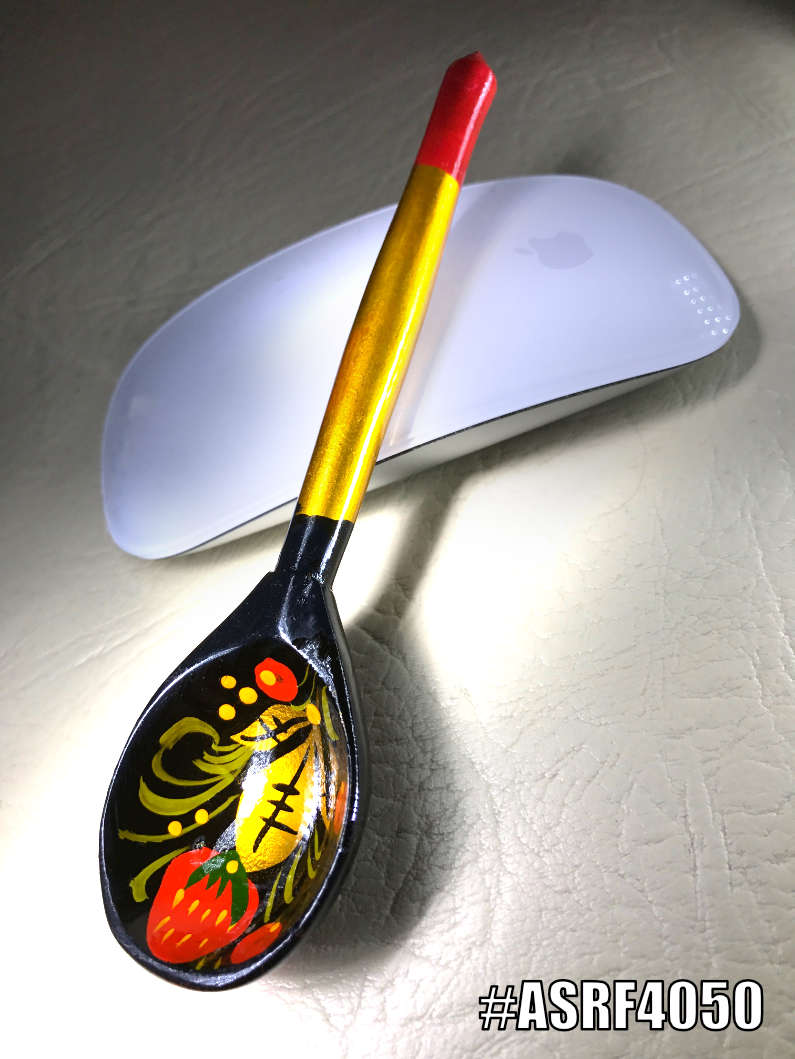 The call from the garage came next with the excellent news that the car had passed its MOT which was cause for MUCH celebration!

Once I was back home my first job was to get that final 12 km done. That I did before falling in to bed exhausted.