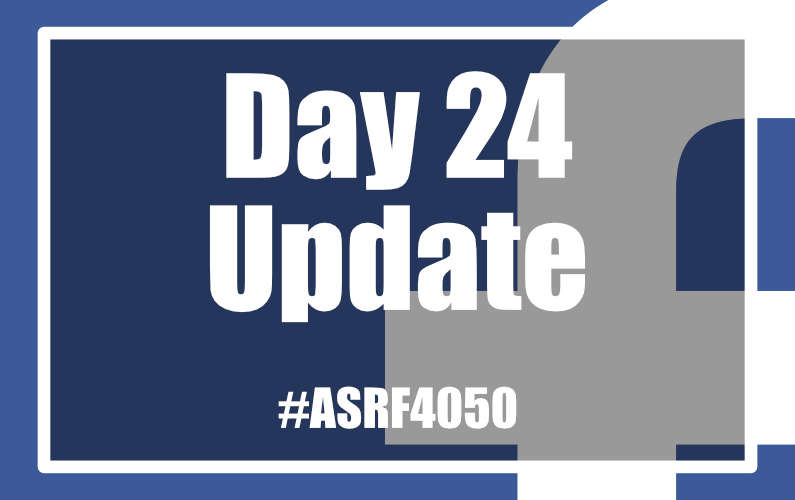 I was playing catchup today after a busy weekend. First task of the day was tech related though, naturally 😉 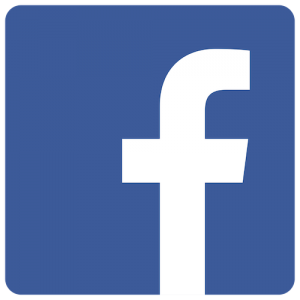 After years of languishing on a screen that far back on my iPhone even I didn’t know where it was I moved the Facebook app to my home screen. Could it be my legendary ineptitude with Facebook has finally been laid to rest? Probably not but at least I’m trying! If you’re wondering why I’m bothering it’s because I seem to have an increasing number of friends who are using Facebook but not Twitter. So let’s just say I’m going with the flow.

After the completely scientific discovery that starting my 40 km late in the day means it takes longer to complete I determined to start earlier today. In fact I started so early I was done by 13:30!

I enjoyed the early finish so much I might do the same tomorrow! Oooooo get me, I sound like a morning person! 😉