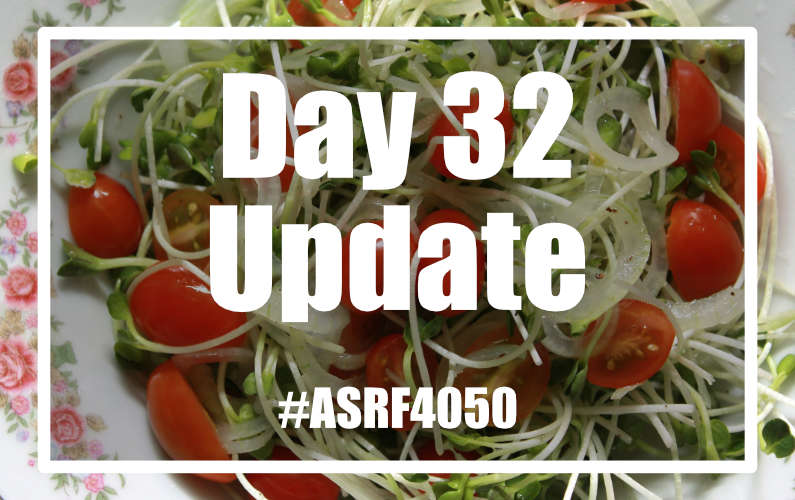 I seemed to spend the entire day attempting to get ahead of myself before an even busier second half of the week. Futile! Completely futile!

I completed today’s 40 km around noon as I contemplated the joys of more foliage for lunch. A lack of chicken meant it was looking like tuna to accompany the leaves. If you smother the tuna with sufficient amounts of Apple Cider Vinegar, seasoned with garlic salt, it’s actually quite palatable. If we define palatable as “not nausea inducing” that is.

Another contemplation of mine during the cycling was the 3 nights out we have planned for this week, the plethora of training courses to deliver and a million other jobs demanding my attention. I think I need a social secretary. In fact a social secretary and a clone of myself would work well! 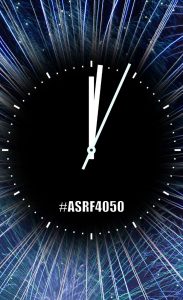 However, if I thought I was busy it was nothing to the day Mike had planned. He completely surpassed himself today with a schedule that meant starting work at 6:45am and finishing at midnight! That’s what you call a long day.