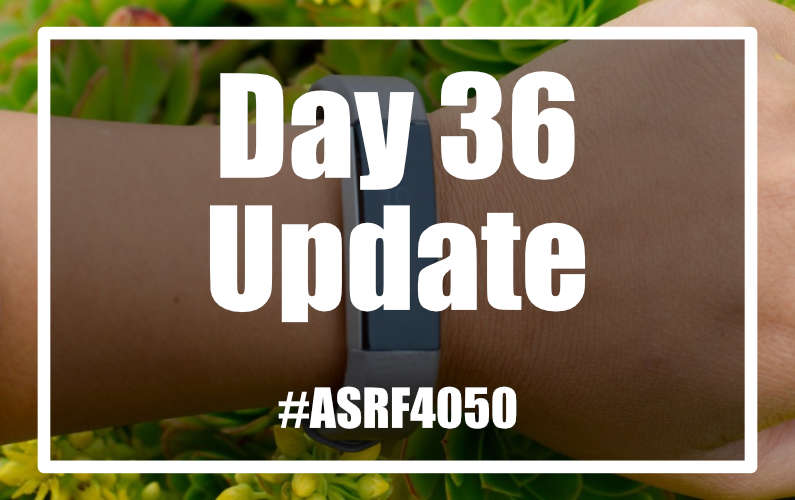 It was another morning after another night before. Well when I say night it was actually 3:50am if you recall the decadent night we spent at a wine tasting followed by partying the night away.

Despite all that one of us was up bright and early delighted to be heading off to do the dreaded weekly shop while the other was biking! Yes Mike got the shopping job and in his eagerness to get out there he made a rookie mistake … he forgot his step counter! First world problem I know but imagine the horror as he discovered its absence AFTER doing all the running around foraging for foliage.

So despite being glued to my bike while the great white food hunter foraged I also managed to beat his step count as well! The great step count war will doubtless continue but today I won the battle 👍

Given recent shortages I'm happy to report that all required foliage was successfully secured without the need to restore to stealth tactics. However, in more worrying news there has still been no sighting of the lesser spotted Lemon and Herb Rub.