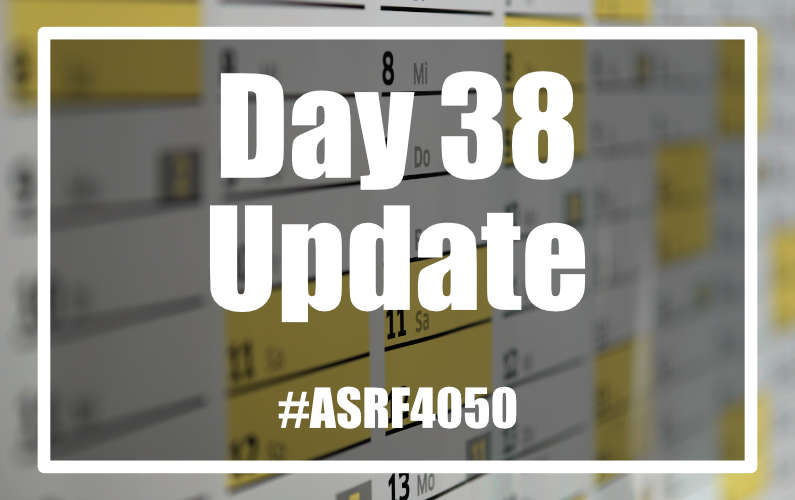 I am still recovering from the excesses of last week.

I made the mistake of checking my calendar for this week in the vain hope of some respite from the recent excesses … no chance!

Highlights of the upcoming week include:

After realising the week was potentially looking worse than last week I decided there was nothing for it but to get on the bike and get the week started. 40 km duly completed.

Looking for entertainment for the duration I selected an episode of Grey's Anatomy. I was very late to the Grey's Anatomy appreciation party but it's become a favourite since consuming 11 series in two weeks back in late 2014. Before you think I'm card carrying insane let me explain the method in my madness. I was using it as company to keep me awake during the long hours nursing Mum. Mike said he had no idea how I could watch a scary medical drama while Mum was so ill but for me anything that kept me alert and able to be there for her 24 hours a day was welcome. An extra benefit is that watching it now always reminds me of her, so all is good.

My busy week meant working well in to the night but since it involved creating magic with my tech that was no hardship.

I really shouldn't have bothered watching the Leicester City v Liverpool match though as I figured Leicester players would pull the proverbial rabbit out of the hat now their lacklustre performances had got Claudio Ranieri sacked. Guess what? That's exactly what happened 👿