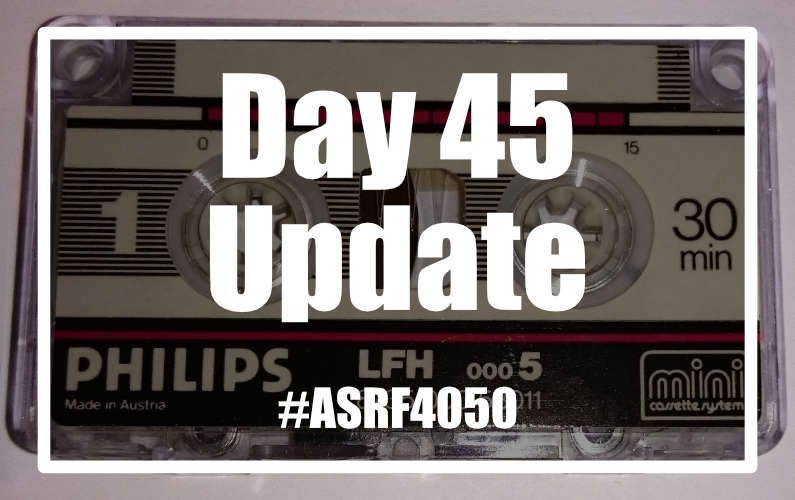 A good start to my day when I finished all 40 km before doing anything else!

I think my incentive to complete the bike duty was avoiding the search for a transcription solution. I thought transcription was dead given we can now speak to our tech and on a good day it understands the odd request and acquiesces to it. However, it seems there is still a need for a solution similar to that I deployed back in my first role after university. Back then it was micro-sized tapes and foot pedals and to be honest it hasn’t moved on that much! The micro-sized tapes have given way to digital recordings but amazingly foot pedals are still de rigueur for controlling those recordings while they are transcribed.

I actually managed to find two alternative applications for the transcription part of the job and testing those took the majority of the afternoon. 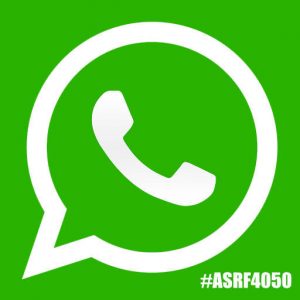 Uppity tech was a running theme today as WhatsApp played havoc with dinner later in the day. I know what you’re thinking; how on earth can a messaging app upset culinary plans? Personally I had a supplementary question too; why had it never happened before?

Well it all started as the vegetables and fish were loaded into the new steamer. Mike set the timer and all that was left for me to do was make the caper sauce. If you ever tried to make perfect caper sauce you’ll know just how tricky it can be. Not long enough and the butter doesn’t brown, too long and it’s an inedible charcoal infused mess. After much trial and error we have it timed to the second.

So when the timer on the steamer announced we were at the half way mark with the fish and vegetables I got the caper sauce going. As it neared completion Mike expressed some concern that the fish was still looking somewhat anaemic and the vegetables alarmingly raw. How could we have been that far out in our calculations though?

That was when we discovered that the notification sound on Mike’s phone for WhatsApp and the timer bell on the new steamer were identical! We discovered this as the steamer pinged its half way mark … as the caper sauce completed its transformation into a treacly tar-like substance serenaded dulcetly by every smoke alarm in the house!

Lesson learnt: change the notification sound on WhatsApp to something unique like the 1812 Overture or keep your tech out of the kitchen … that alternative is so NOT happening!!