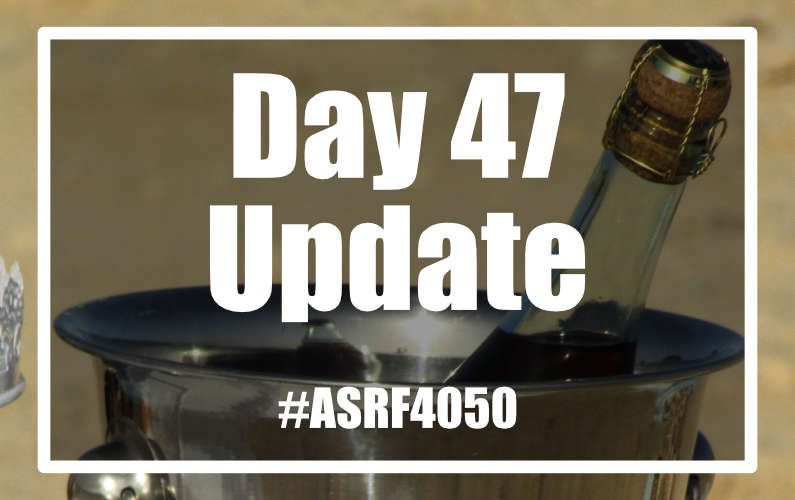 An urgent job disrupted my plans for an early start and thus an early finish for today’s 40 km. Since I’d decided not to eat until I’d duly completed today’s quota of kilometres I was feeling more than a little peckish by the time I staggered to completion. 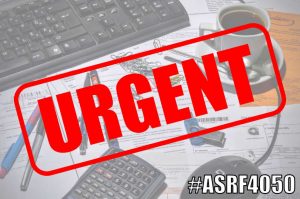 Sadly, I had no time to bask in the glory of completion as the urgent job rebounded for more attention after lunch. As if that wasn’t enough I had a second important task that needed to be completed by start of business tomorrow. It was starting to look like an even later late night than usual would be needed 😱

This was especially so since there was a Mass at All Saints tonight. Fr Ned had handed the reigns to a visiting priest who had managed to find the biggest chalices I had ever seen for the Eucharistic wine. I have no idea where he found them (Buckets ‘r’ Us maybe?) but boy they held a lot of wine! Not an issue except when you’re on duty and need to consume what’s left over afterwards. And I don’t drink! Let’s just say I swayed gently back to my seat afterwards!

Said alcohol consumption made for an interesting time completing the rush job required for tomorrow morning. It was duly completed the right side of midnight but I decided to leave sending it until I’d fully recovered and was sober enough for a final read through before signing it off!