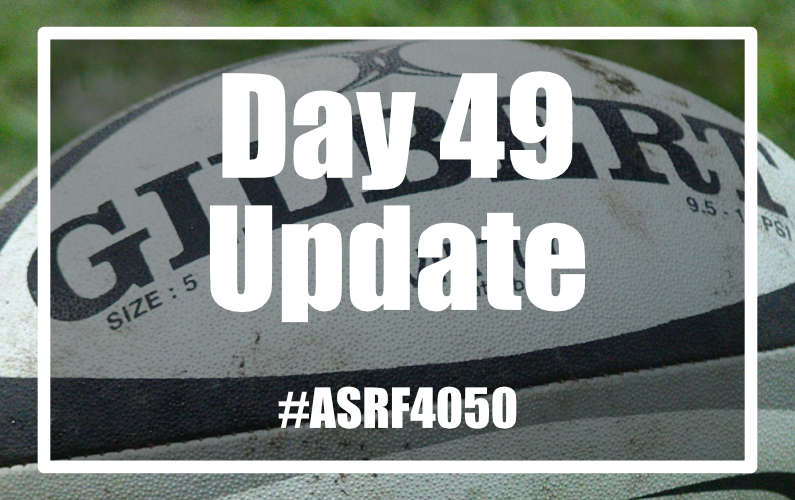 It was so great to be starting the day with only double figures to go. Even better than that, once today’s 40 km was done I’d halved the outstanding distance from 80 km to just the final 40 km. Result!

Mike was working from home today, working on some video based training, which meant he gets to make lunch. A rather extravagant salad was presented for my consumption after I’d completed today’s 40 km. 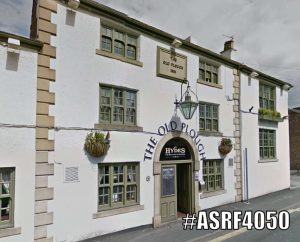 Tonight was a night out. We had a Lent Mass at All Saints before a more decadent appointment as ladies were invited to the traditionally boys’ drinking night at The Plough.

It was a good night to choose as Wales were playing Ireland in the Six Nations so the place was packed. We generally put the world to rights and the boys plotted future challenges for me given that #ASRF4050 is due to finish TOMORROW!!!!

Mike didn’t come out of this speculative planning unscathed though as a little bird told me he’d been challenged to a half marathon in October! Mike was last sighted running for the hills and I don’t think it was stage one of his half marathon training LOL