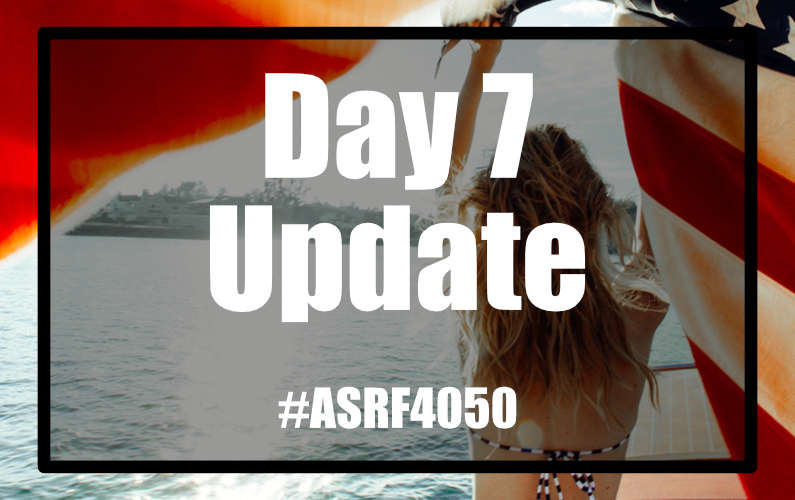 I made the mistake of having a late night last night. In my defence there was a good reason for such decadence. It was because I was waiting for midnight come round to have a listen of the new Train album in its entirety as soon as it was released. Happy to report it was well worth it and I had it on repeat play all day as I again peddled my way to another 40 km.

Since Mike was working from home today I was treated to a lunch somewhat more substantial than the rest of the week.

After lunch I was off to the dentist. Yes, again! Lest you think I have a dental fetish, let me assure you today was a short hygienist visit and nothing requiring an industrial dose of something opiate based 🙂  Having said that the entire practice have worked very hard to get me to this level of ambivalence for any kind of visit. It wasn’t that long ago when even the mere thought of a dental visit required something strong enough to fell a bison, administered intravenously!

Off to listen to the new Train album again now! If you fancy a listen yourself here’s the Spotify link and the Amazon link. 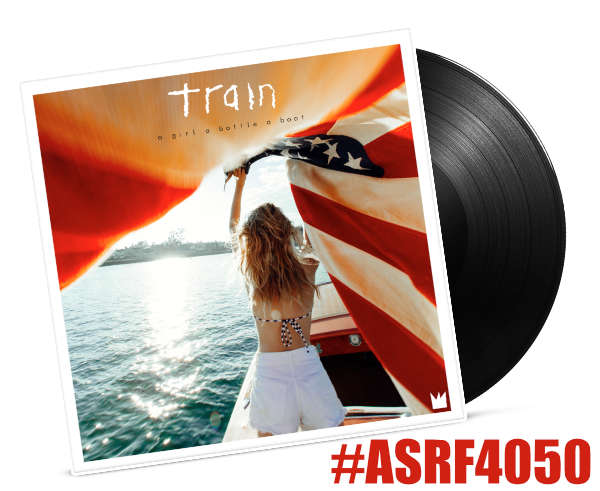 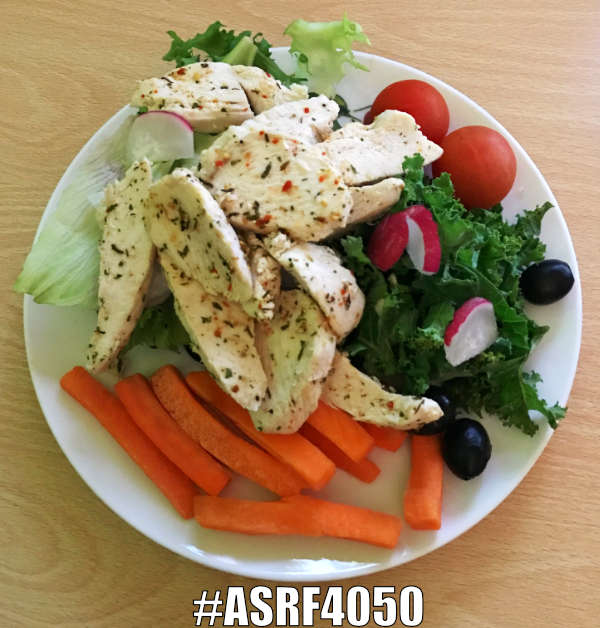