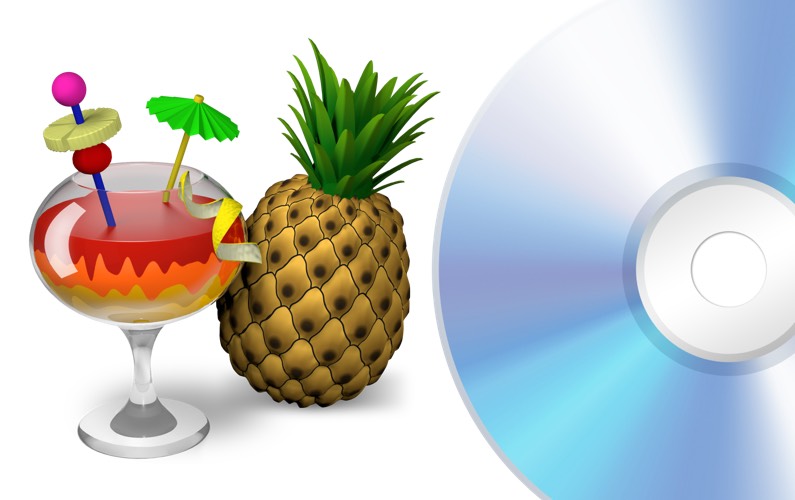 I’ve been using HandBrake for many years with varying degrees of success if I’m honest.

With the launch of MacBitesLearning.co.uk in late 2011, 2012 saw me increase the amount of video content I produce radically. After struggling with several other solutions while at the same time lamenting the demise of VisualHub I returned to HandBrake and determined that this time I would beat it in to submission … metaphorically at least!

My preferred workflow results in the output of up to 3 master files per session that each need to be converted to 3 formats, meaning the production of 9 files in total.

Simple enough you might think but with strict file naming required and the batch processing somewhat hit and miss there was one part of the process that drove me mad. To make matters worse it was such a simple thing!

I repeatedly attempted to drag and drop a file to the HandBrake interface assuming it would load the file and allow me to configure the required output. Sadly it did not load the file, in fact it did nothing at all. No error message, not even a slight flicker of the interface.

Not a major crisis but given the number of videos I process it has over time become more than a mild annoyance.

Yesterday a new version appeared in my software updates and, after admiring the new toolbar, more in hope than expectation I dragged a file onto the HandBrake window and waited for the customary non-response. Imagine my sheer joy when without any complaint it loaded the file and waited patiently for my next instruction!

It’s amazing how such a simple change is going to make HandBrake finally work in the way I have been trying to make it work for over a year. Big thanks to the developers.

Another change even less critical to the actual functionality of the application is the new icon.

HandBrake has long since sported a quirky cocktail icon that is referenced in the feedback dialog messages but it has always looked somewhat poor on even a standard screen. One can only imagine how bad it must have looked on a retina display.

Well with this update they have added a newly drawn and beautiful 1024 x 1024 version of the original. The new icon remains true to the cocktail concept but the attention to detail in recreating the original for newer displays is amazing.

A great application just got much better.