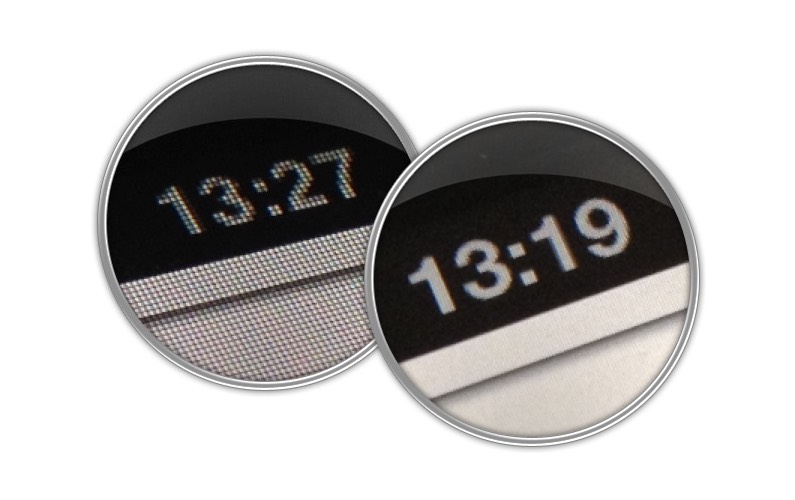 I well recall when Steve Jobs announced iPhone 4 and eulogised about the retina display. I must confess I was not really excited by it as a feature. I was hosting live coverage of the announcement at the time and the consensus of those in the chatroom was the same.

Of course only a few days later and I like everyone else was blown away by the quality of the display I had in my hand.

Fast forward a couple of years and two iPad versions later and today I was awaiting the delivery of the first iPad model to sport a retina display. Despite the lessons of last time I’ll admit I was still not prepared for the extent of the difference discernable between iPad 2 and the third Generation iPad.

First, was a comparison of the photographic site 500px displayed in Safari – there was a noticeable difference.

The difference is even more obvious as you zoom in: 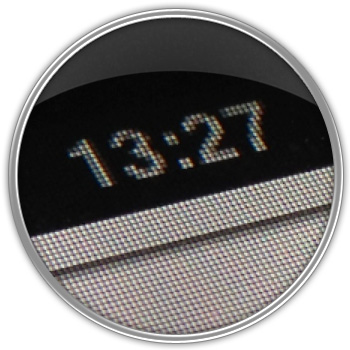 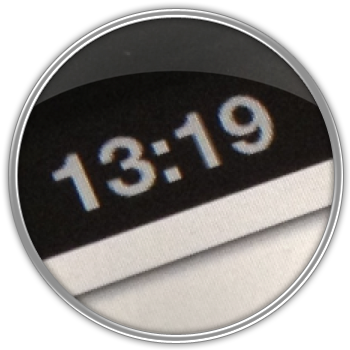 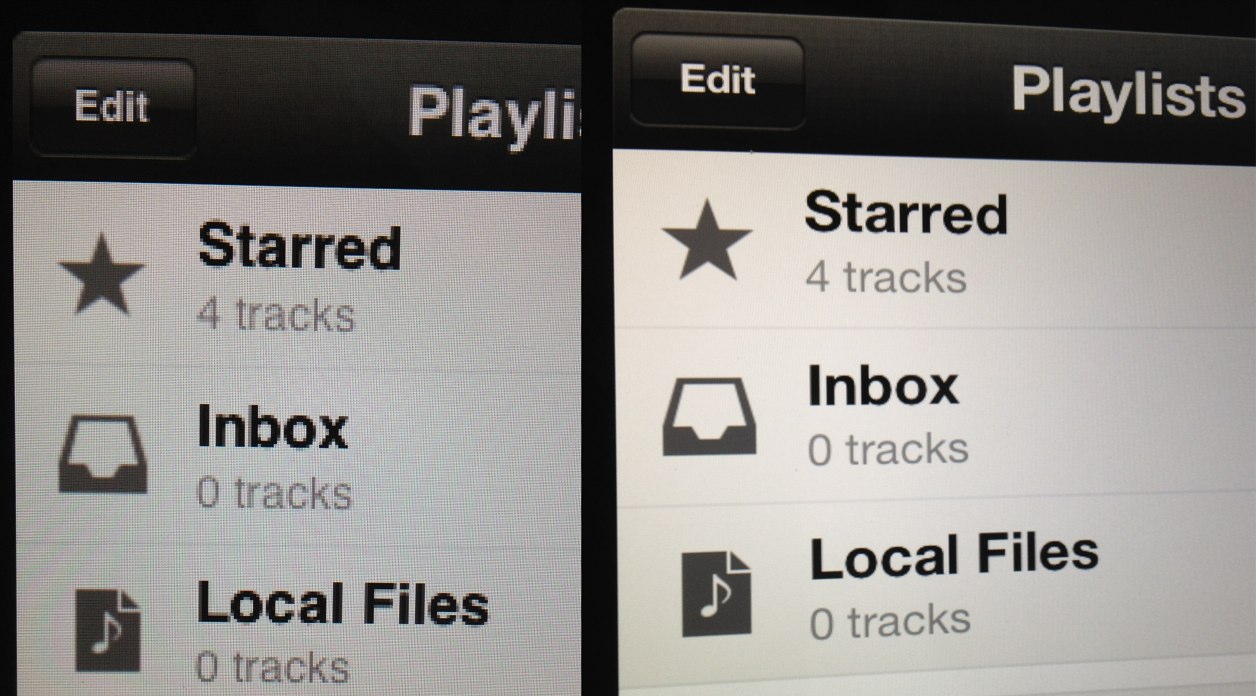 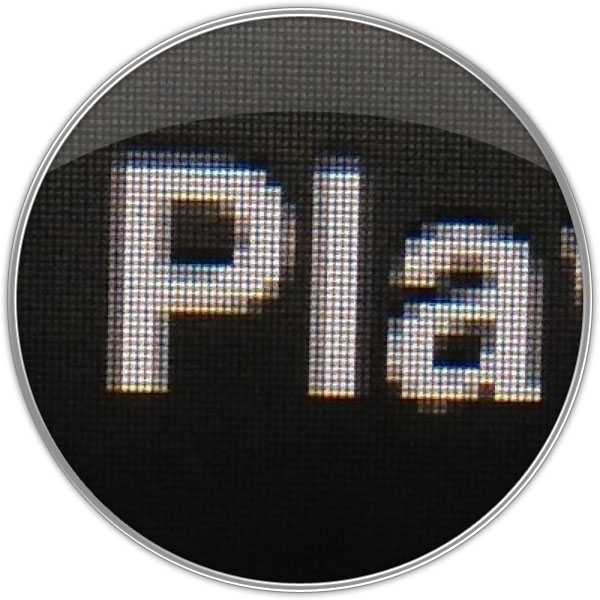 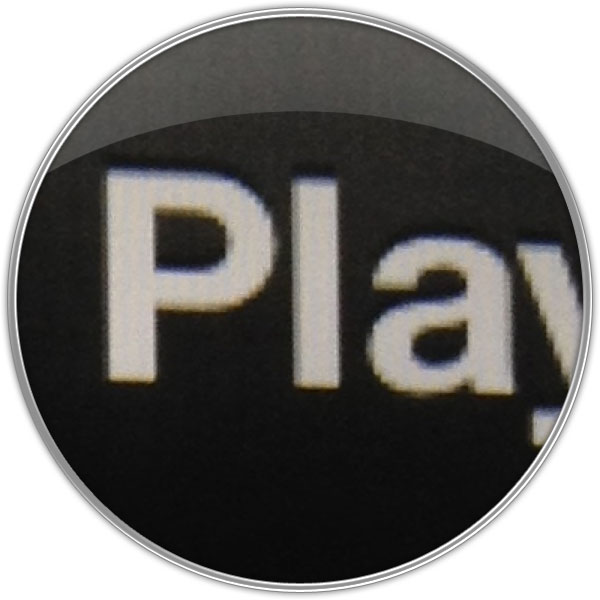 Suffice it to say the iPad 3rd Generation screen is completely astounding, it’s something that really needs to be seen to be believed.