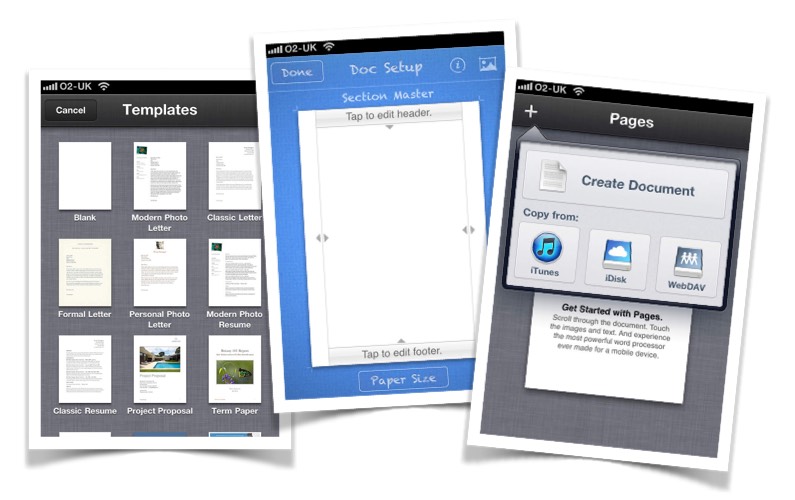 The mobile version of Apple’s office suite, iWork, has until now been the reserve of iPad users.

All that changed yesterday with the release of all three iWork applications, Pages, Keynote and Numbers, for the iPhone and iPod touch.

Even better news is that these applications are dual binary, the same versions working on both iPhone and iPod touch. So those who have already bought the iPad versions have no need to repurchase, a simple update is all that is needed.

Will people want to use iWork applications on a device with a screen as small as those on the iPhone and iPod touch? I doubt working that way will replace a desktop computer for the majority of work undertaken but the ability to create and edit existing files whenever and wherever you may be is increasingly important and expected.

The applications are surprisingly usable on the smaller screen and the attention to detail is incredible. So should inspiration strike while you are equipped with nothing more than your mobile phone the creative process can continue uninterrupted.

The file management options are functional and hopefully these will be augmented by the features of iCloud. 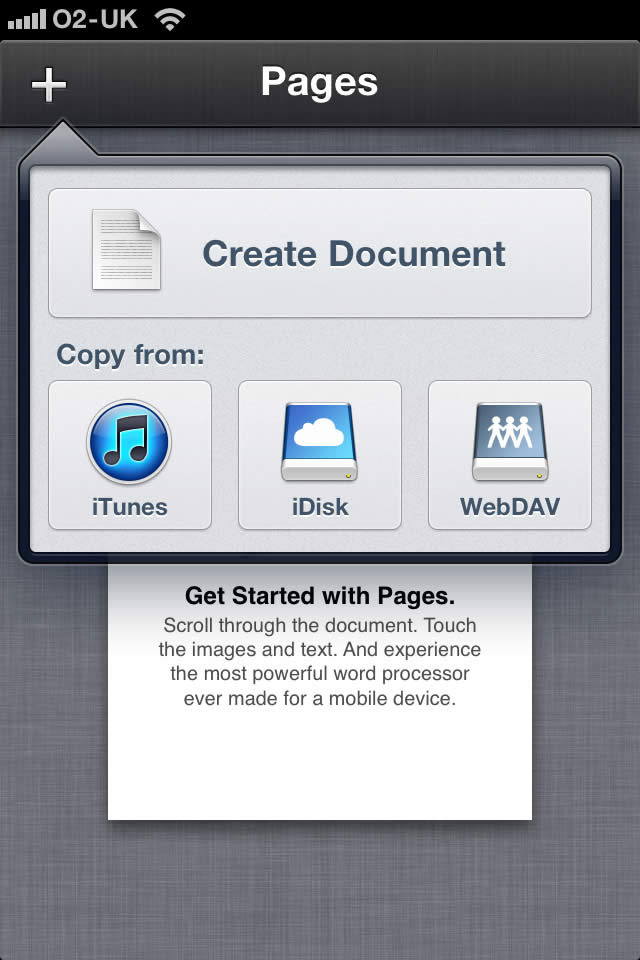 The templates available are nicely designed and provide a great way to quickly be up and running with a formatted document. 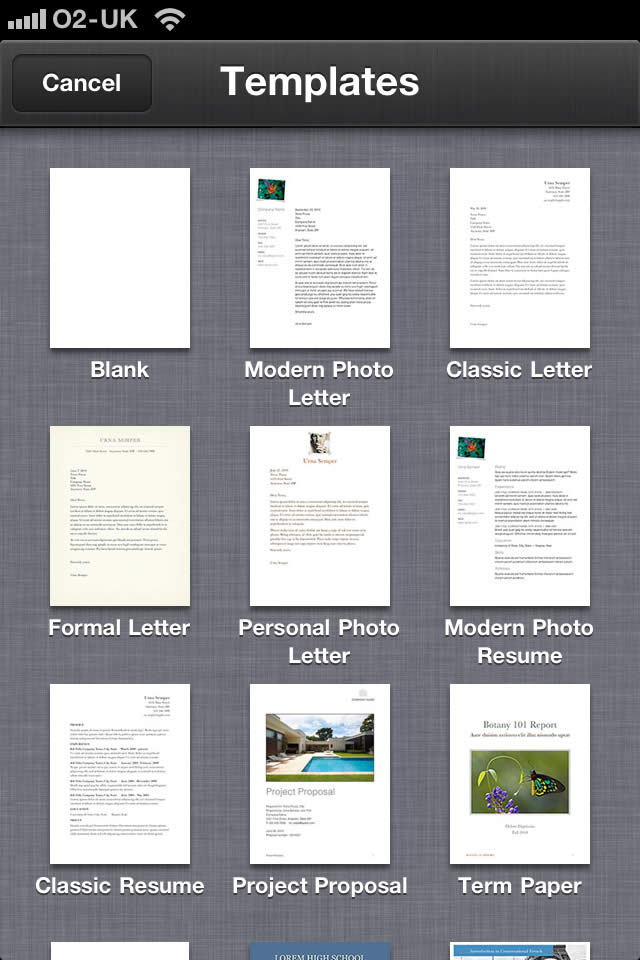 The layout options are surprisingly extensive given the expected limitations of the smaller screen. 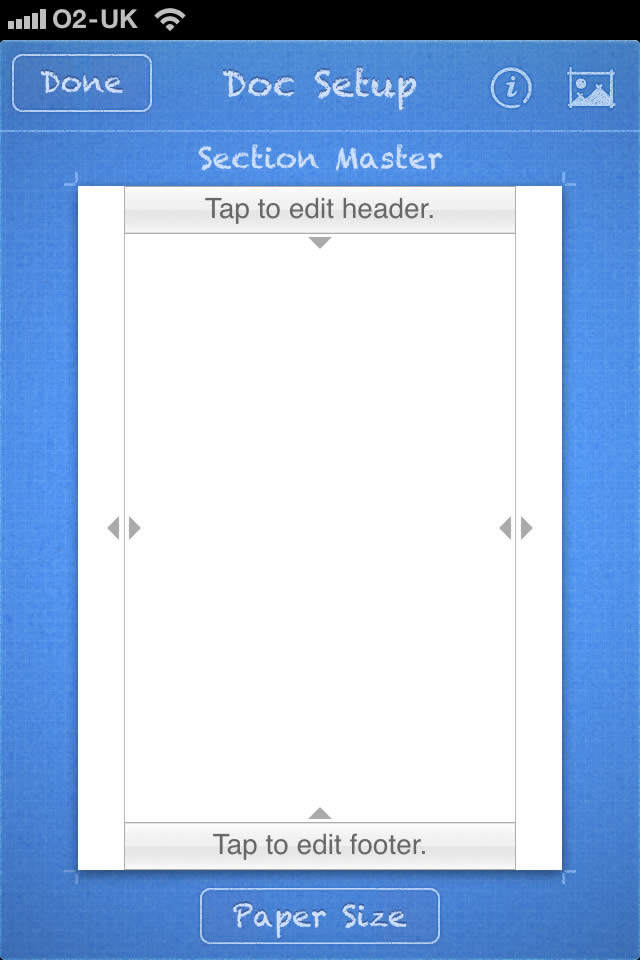 A spreadsheet interface is probably the most difficult to reduce to a workable mobile solution but again Numbers for iPhone is quite a revelation, supporting multiple tabs, graphics and charts. 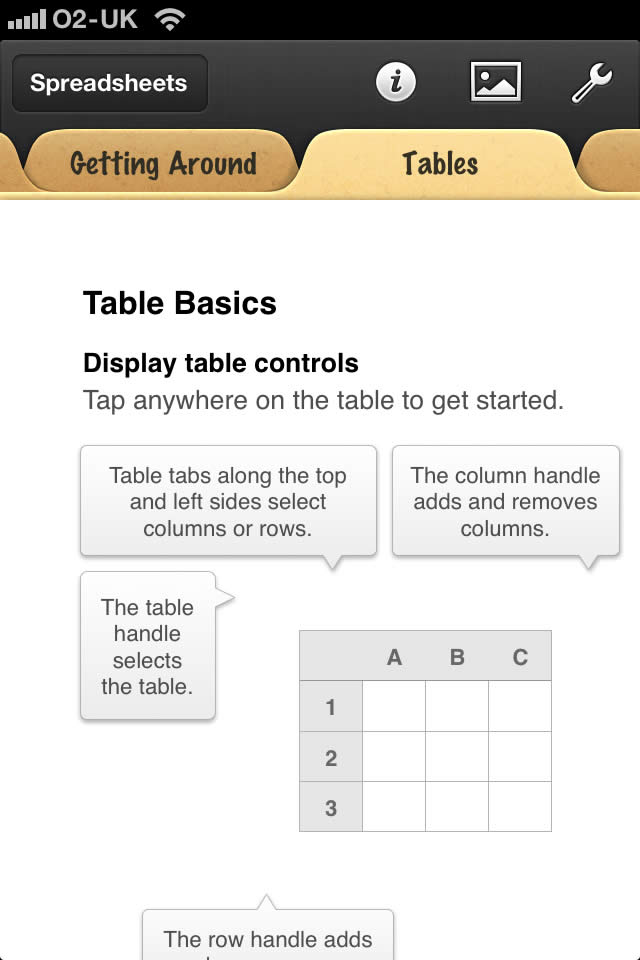 Keynote is my most frequently used iWork application, not surprising given my day job ;-), so I expect to be delving much more deeply into mobile version in the coming weeks. 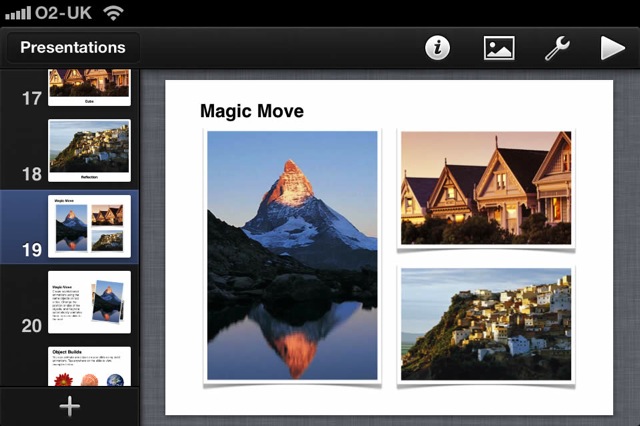 I am thrilled to be able to have access to my preferred Office Suite from all my devices. I will give the new applications a trial run and report back soon.

In the meanwhile I’m hoping the WWDC keynote will finally deliver news of an update for the ageing desktop version of iWork. Surely it must? After all it is now 2.5 years since the last major update.

Each mobile application is available for only £5.99 from the App Store. A caveat is that devices older than the iPhone 3GS and third-generation iPod touch are not supported.

Download the mobile versions of the iWork applications from the App Store:
– Pages
– Numbers
– Keynote