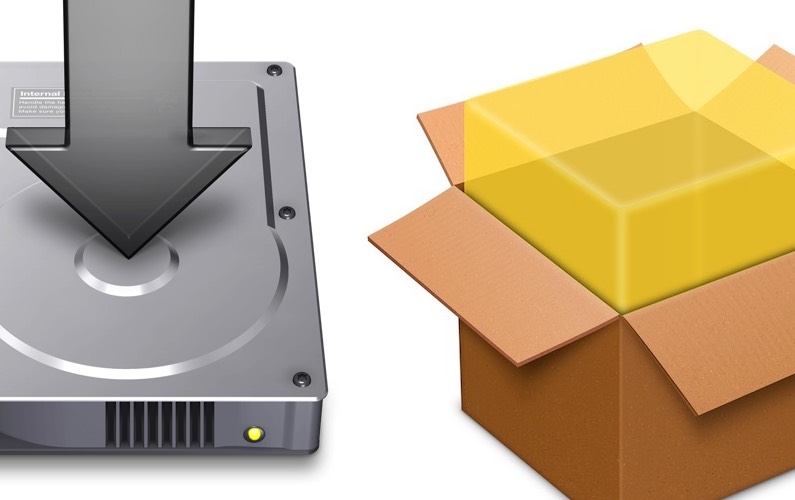 Do you ever get the feeling that things should be a whole lot easier than they are? I know I do and a prime example occurred today when I was updating applications on my Mac.

Everything was working perfectly until it came to the Flash Player plugin.

Despite reporting that an update was available it wouldn’t install as it was insisting that the version I had was newer than the one I was attempting to install. It’s quite possible that this is true as I probably have had a beta version installed at some point.

More investigation resulted in the following: 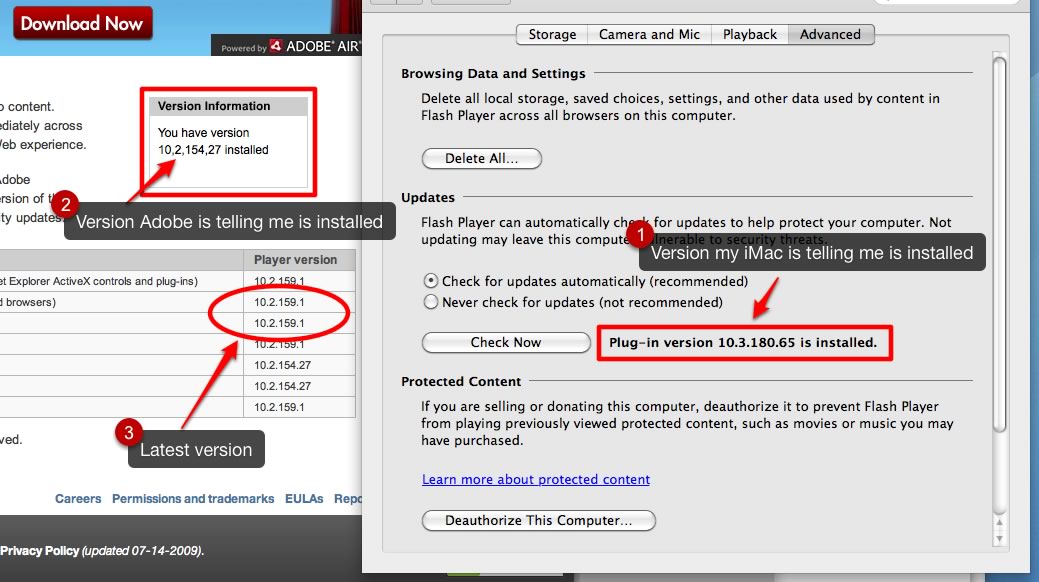 So it appears that I have either 10.1.x, one of two possible versions of 10.2.x or 10.3.x depending on who you believe. However, it’s a moot point as notwithstanding what I may or may not already have installed it refuses point blank to update anyway.

For me best practice for any software application must surely dictate that:

Like I said there are days I hanker after the simplicity of a simple, logically numbered, combo update!