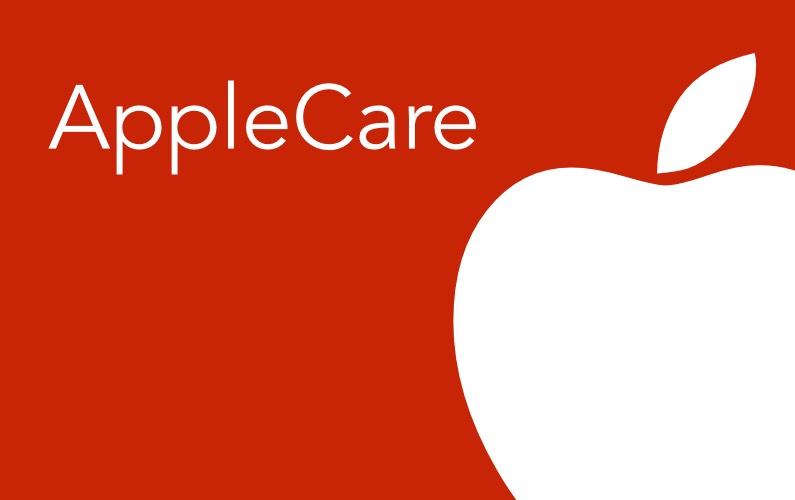 So where were we up to with the story of the repair from hell?

Worse than that I haven’t had any communication from the Store regarding my e-mail sent 4 days ago. This is despite a promised investigation, by the staff member identified only by a first name, I have heard nothing at all from anyone.

A follow up is required but I have no intention of running through the whole sorry saga again. I only need to know one thing are they bothering to address my concerns or not?

I’m up early and send a follow up e-mail just after 6am asking that very question.

Remember the date and time … 14:11 on 27 April 2009 … I receive a telephone call from, another, unidentified Apple Store employee proudly announcing that my iMac is now repaired and ready for collection.

Still no reply regarding the e-mail I sent at 6am.

No I speak too soon!!

19:00. Yes, finally a reply to the, by now, several e-mails I have sent to various staff members regarding this matter.

Three sentences. Yes, three whole sentences. The essence of which is he’d like to ring me and discuss the situation.

You’ve got to be Joking

Judging by the fact that everything that could possibly have gone wrong with the repair has done if anybody thinks I’m prepared to “chat” about it on the telephone they are mistaken.

I reply asking if there’s some reason why he can’t just answer the questions posed in the original e-mail in writing as requested, oh let me see now, yes, a whole eight days ago!

Wow, we’re on a roll, another reply.

Sadly, the only apology was a repetition of his earlier comments regarding the length of time it took him to address the points raised. The rest of the reply is two long rambling, incoherent, grammatically lacking, paragraphs aimed at absolving all concerned of any and all responsibility for everything.

Not responsible? How about:

He reiterates the contents of the earlier telephone call from Mr. Anonymous and proudly proclaims: “On a happier note, we have fixed your Mac and it is now ready to be picked up.”

Now while that is good news if he thinks he’s going to get away with never addressing the circumstances surrounding this farce of a repair he’s sadly deluded. In fact it’s worse than that now as he’s made incoherent denials of several of the facts. Including just how rude the Genius on duty was and there can never be an excuse for that.

Moreover, he made excuses for their failure to contact me at any point saying they didn’t have my telephone number. Yes, the telephone number I spent the best part of two days ensuring they had after they made a complete mess of the initial paperwork.

I was assured that the error had been rectified whilst I was on the telephone. If it was not rectified, as he is now claiming, then this was another misrepresentation from the Store. However, that still does not explain an inability to contact me. If they’d tried actually using the telephone number they’d have discovered their error and the obvious course of action would have been to use my e-mail address and contact me that way instead.

Needless to say that did not happen.

Other gems from this “deny it all” mail included:

– Me reporting too many problems with the machine.

What I had actually done was give a comprehensive account of the issues I had seen with my Mac during it’s functional decline.

My thinking was the more information I was able to provide the more rapid and accurate the diagnosis should have been.

– A complete denial of what the Genius said on my second visit about the screen captures showing a definite software fault.

The Genius I saw INSISTED the problem was software related. He was completely unequivocal about it, saying he had seen it before.

Now, according to this e-mail he had only said it “might” be software related.

Luckily for me, I was not alone when I took this Mac in for repair and the person with me heard the rude and hostile comments made by the Genius in question.

– Not enough room in store for boxes.

A classic!! Try fixing some of them and there would be plenty of room.

Worst of all it contained no assurance that this type of treatment would never be repeated. A critical point given I have AppleCare on every other Apple product I own.

So here I go again. Whether this iMac is fixed or not (and I have my doubts) I still want the issues I have raised addressing in a full and coherent manner.

I draft another e-mail that demolishes his ramblings point by point in the politest possible terms.

Yes, I am still displaying the utmost restraint and no I don’t know how I’m managing it either.

Wednesday, 29 April 2009. The great day arrives and I head off to collect my Mac, my dutifully repaired Mac … nothing can go wrong now can it?

It didn’t augur well when arriving at the Genius Bar all the staff vanish before I’d manage to utter a word. Oh well I could wait. So I did, for almost 20 minutes before a Concierge appeared and taking the paperwork disappeared in to the back of the store.

After another wait she returned with a second Concierge in tow carrying my iMac. Not in protective covering as I’d been promised of course. He dumped it on the Genius Bar and left.

The original Concierge got it cabled up and uttered a memorable line I’m still bemused about now. She said “Don’t worry if it takes longer to boot than normal, that’s because it’s been repaired.” What? I was hoping it would have been returned to it’s former glory not rendered sluggish and lethargic by it’s Apple Store sojourn.

However, I wasn’t about to be drawn by this statement because I was by now examining the machine. Now you need to know that I look after my tech toys, extremely well. This particular iMac arrived and was unboxed next to the desk it has lived on since it’s arrival. It was carefully placed there the day it arrived and it’s never been moved since. When it arrived at the Apple Store it was in pristine condition. Not a speck of dirt anywhere and not a single finger print on the screen.

I know you know what’s coming next. Yes, it was filthy. It was covered in dust and a sticky residue (I didn’t dwell on the source of that I can tell you). The screen was literally covered in fingerprints. I was speechless. Is it not basic practice to clean a machine before returning it? Certainly after all the other problems.

I mention this to the Concierge, she looks at me blankly. She then wants me to show her the screen captures of the previous problems. Shouldn’t be a problem as I’d left copies in a folder on the desktop. Only problem is they’re not there now. She attempts to explain to me that I can use Spotlight to find files on a Mac: stop laughing … you know I’m a system engineer and I know I’m a system engineer, she had obviously got me confused with an idiot. I tell her they’re not there and she tells me I must have been mistaken in thinking I’d left them there.

That was not the wisest move on her part. I explain that I do have a more than passing familiarity with the basic functioning of a Mac and she heads for the hills leaving me in the … oh dear, I nearly said capable then … hands of one of the Genius Bar staff.

I reiterate my previous comments regarding the deplorable state of the machine to the Genius, he agrees and cleans both the screen and the case.

I then set about testing it. It was unlikely to completely fail in the time available but one thing I could definitely check for was the electronic buzz that was previously evident when the brightness of the screen was reduced. Yes, despite the thumping “music” being pumped throughout the store I could still hear it. The Genius denied he could hear it saying if it was there it was within the bounds of what was acceptable. Surprise, surprise. I explained I have personal access to 3 other iMacs and all are completely silent when making the same changes to the settings. This made no difference.

So the iMac was packed back into it’s well travelled box but not before I notice that the plastic cover that should be attached to the metal plinth on which the iMac stands was severely scratched and completely detached from the support. All attempts to reattach it failed and it travelled home in the bottom of the box.

But, at least it was home … right?