Rolling Back an iTunes Installation 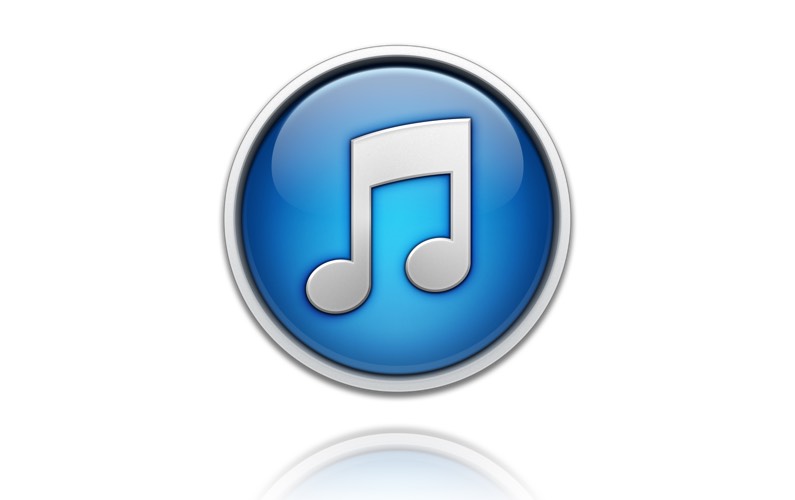 I usually update to a newly minted version of iTunes as soon as it is released, generally this is because it is required for some “must have” new feature such as the latest version of iOS.

With my Mum’s iTunes install I’m more cautious. That installation is solely to provide a library for her AppleTV, in fact the only person who ever accesses it on a Mac is me and that’s only to add new items to it. My Mum’s only interaction with her ever increasing library of Movies and TV Shows is via her two AppleTVs.

The only reason I updated her iTunes install to 10.6 was to stop the Mac repeatedly reminding me to do so every time I did add said new items to the library.

I actually waited for five days before I did the upgrade. A final check online and in the absence of any public outcry with 10.6 I updated and from the Mac end, at least initially, everything looked fine.

The first sign of trouble was a plaintiff cry from Mum that all the programmes were mixed up in the AppleTV interface. I’ll admit I initially expected this to be just a case of changing the view on the AppleTV but no it was more serious than that.

There are three sort options for accessing programme content on an AppleTV:

As reported by Mum the TV Shows on the AppleTV “By Show” view did indeed appear in what seemed to be a random order.

As many owners/users will attest the interface for navigation of a lot of content is poor at best and this rendered it completely useless.

It appears what had happened was that the “By Show” sort option was now showing “By Dated Added” – which duplicated an existing setting and made using the AppleTV difficult at best and a frustrating experience for a non-technical user just trying to watch a TV programme.

Who tests these things?

I find it shocking that Apple don’t ensure that at least the basics work with each update, after all it doesn’t take more than a cursory glance at the screen to confirm that it is indeed broken!

It was about this time that the situation got even worse!

The second crisis revealed itself as I attempted to fix the first issue.

I attempted to add a new recording to iTunes, recorded via EyeTV, which I wanted to check was correctly appearing in the Movies section of iTunes.

I didn’t get that far before iTunes crashed on me.

Blip? Well I restarted iTunes and it crashed again at exactly the same point which was when I accessed the Movies. In fact it crashed several more times as I attempted to work out what the problem was.

I certainly couldn’t replicate the crash on my Lion 10.7.3, iTunes 10.6 installation, which narrowed things down a bit.

With that knowledge, an exhaustive search of the Apple forums and after much testing the magic formula seemed to be:

There were reports of numerous different fixes some of which involved buying iPhoto ’11 to replace a previous installation of iPhoto ’09 – that wasn’t going to work for me as I already had iPhoto ’11 installed and fully updated.

My fix was more simple but did involve two input devices!

More of a hack than a permanent solution as moving the slider to over 50% immediately crashed iTunes again.

Given both of these issues I decided the best course of action was to roll back to iTunes 10.5.3. Simple, surely?

Not a bit of it … more roadblocks than I expected with that process.

A Time Machine would would have come in handy right about that time.

Without one what can be done? (NB. The viability depends on number of changes made to library files since upgrade to 10.6)

A quick check of the AppleTV proved that the “By Show” sorting option was back functioning as expected.

Apple need to test these things much more robustly before unleashing them on an increasingly consummerized audience who would have no option but to wait for an official fix from Apple themselves in order for the tech that was working perfectly prior to the update to be returned to full working order.

A faster and more public response to the legitimate concerns of owners of the affected products so they know where they stand and when they can expect full functionality to be restored.

It would also be fantastic to see Apple implement an easier roll-back process for iTunes for situations such as these.