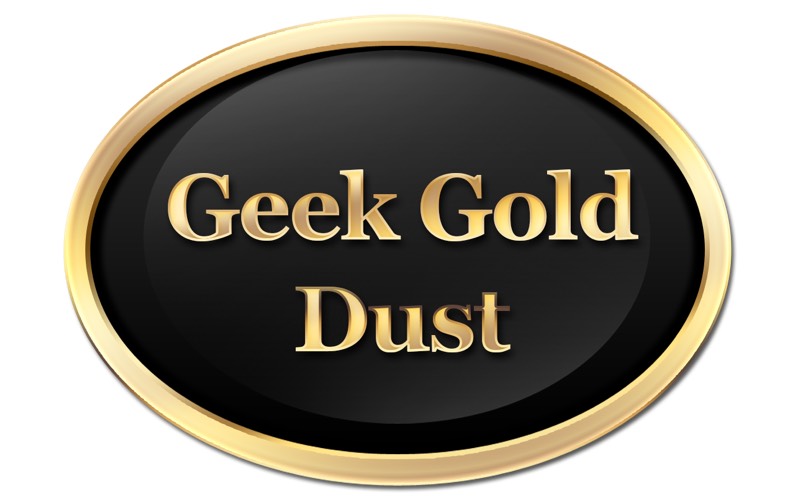 Picture the scene it’s the Christmas gathering for all the local groups I’m involved in. All the guests either work in technology related areas or are keen technologists in their spare time. So imagine my surprise … no imagine my horror … when one of these folks came out with a declaration to the effect that; a phone’s a phone and a computer’s a computer, completely separate devices with separate functions and never should the twain meet!

His sentiments rendered me almost speechless.

Just when I thought it couldn’t get worse another guest supported the sentiments of the first and added to it. He explained that he’d bought a “hand held” device that proved to be an expensive waste of time as he’d never really used it.

So did they have a point? Have I been deluding myself for the last 18 months about the imperative that I believe my iPhone to be?

First, I must mention the term “hand held device”, an expression I hadn’t heard since my Windows days, it brought back memories of large clunky devices that cost the earth to connect to the Internet at speeds that would have shamed a 14.4 modem. Not to mention that it was navigated by squinting at an impossibly complex interface while stabbing a stylus at it hopeful of provoking it into some kind action.

I did have a Sony Clie and loved it. I used it to it’s full potential despite the pain of trying to get even the most basic of synchronization working and I used it right up to buying my iPhone.

I don’t think of my iPhone as a “hand held” computer, a second best device only to be used in dire emergencies when there’s no “real” computer available. In fact there are functions that I prefer to use iPhone applications for even when I’m sat in front of my 24 inch widescreen iMac and despite having 5 more than capable Macs within 10 metres of my desk.

Of course a social event isn’t the best place to vehemently expound the virtues of my iPhone. Actually, have you ever noticed how the naysayers are viewed as wise beyond their knowledge while those seeking to elucidate the benefits of some glorious piece of tech are scrutinized as if attempting to legitimizing the dirtiest of proclivities?

So the evening wore on and posterity demanded photos were required. The original miscreant explained that his magnificent DSLR kit was languishing at home due to it’s excessive weight and bulk. I wasn’t going to argue with that as so was mine! The difference was of course I had my iPhone … score 1!

As the quiz began so did the frantic Googling from said iPhone, we were doing rather well. The music section of the quiz followed and the second miscreant thought be had me on the ropes. From memory the quote went something like “Your fancy tech won’t help you here.”

Oh how wrong was he. Said music round involved identifying songs from only about 15 seconds of them. Yes it sounded like a job for Shazam to me as well. So without explanation I held the device up to the playing song and within a few seconds it had discovered all the necessary information and was happily flashing it in the unbelieving face of miscreant number two.

While he recovered himself I checked the traffic news and weather for a party goer who’s schedule demanded an early departure. An accident had closed the motorway and since she wasn’t local she knew of no alternative route. Of course there’s an app for that and within minutes she was on her way with instructions and screen shots of the alternative route e-mailed to her corporate issue Blackberry.

Miscreant number one’s other half was now more than interested in the iPhone and it’s capabilities. The exact words were “Why haven’t we got one of those?”. He played his trump card explaining that the iPhone was only available on O2 which didn’t have good coverage where he needed it. Knowing he was with Orange I casually dropped it’s availability via Orange into the conversation … let’s just say his next phone is looking like an iPhone!!