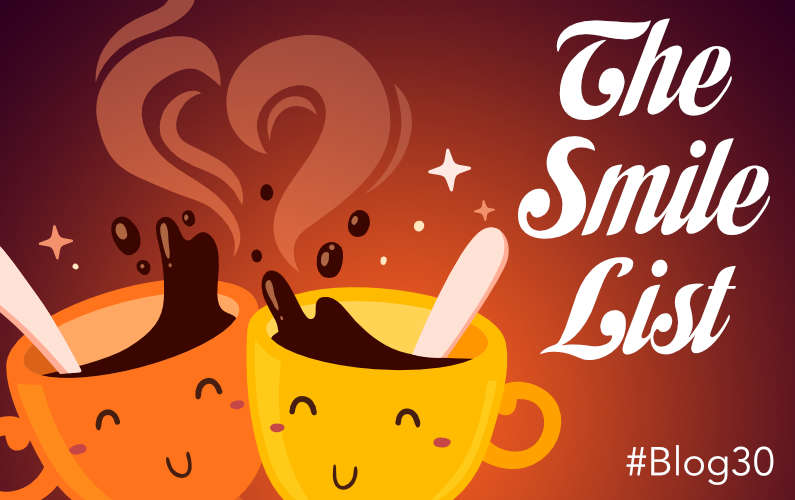 Social media is a given these days. While you might not partake personally you’d be hard pressed to be unaware of its impact in recent years.

With this pervasiveness it might be worth asking yourself if you’re overdoing it.

Does your Twitter timeline make you smile? Does your Facebook feed resemble a political mire? I don’t mean on the odd occasion I mean does your social media make you smile the majority of the time?

It came as a sad realisation that much of the time mine doesn’t. I know Sad Panda/first world problem.

I care about a lot of these people. I’ve known many of them online for over 10 years and life isn’t always a bowl of cherries. Mine certainly wasn’t for much of the three year period between 2012 and 2015, with a terminally ill Father for 2.5 years, watching my beautiful boy Meyer fight a three year battle with crippling arthritis, and the sudden loss of my Mum 2 days before Christmas.

However, those dark days were not shared in agonizing real time detail on Twitter, Facebook or anywhere else. They were dealt with privately, quietly and shared discretely with a handful of folks in real time and then shared publicly when I was at a place to be able to be succinct, staccato and not send the majority of my followers running for the Valium!

As is frequently said it’s not the big crises that derail you the most. More often it’s the daily grind that drags you down stealthily. And that’s the problem. The minutia of my own life is difficult enough to cope with at times without the daily grind of reading about everyone else’s crises before I’ve had breakfast.

The solution? A Smile List! Twitter’s list feature can be used in many ways but is something I’ve never really bothered with until now. I created a private list and added those people that make me smile the most. That’s the first thing I check in the morning, there’s always time for the full “warts and all” social media experience later in the day … or maybe not!