Using a Netgear Router on BE 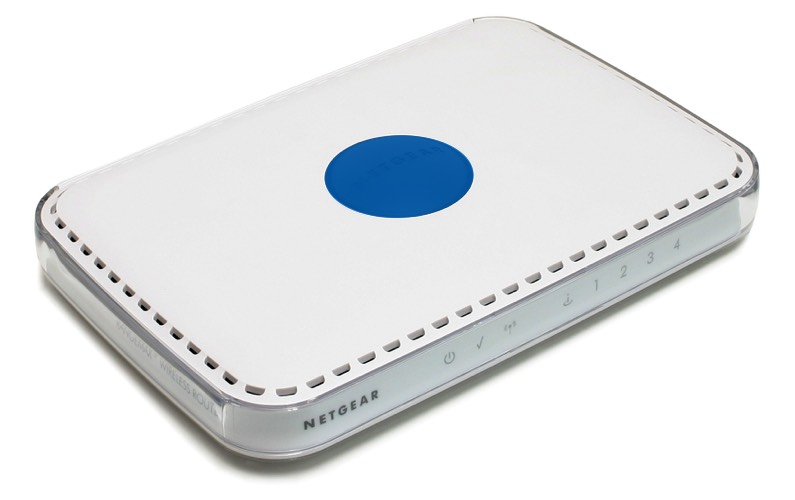 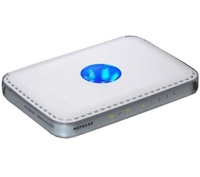 As listeners of MacBites will be aware I have been suffering greatly with streaming Flash video problems in the last few months.

The purpose of this post is provide details of the configuration settings I’ve used on a Netgear router to solve my problem, so if you’re affected read on and see if it might work for you.

I first noticed a problem a few months back when I was accessing AdobeTV via the web site or the Adobe Media Player. The streaming video would start to play but after 3 minutes the router reset itself taking up to 20 minutes to reconnect but faster if I manually reset it a second time. This was completely repeatable right down to the exact 3 minutes the stream would play before resetting the router. All the lights would come on the router and these would be static not flashing as usual.

I then noticed that the same thing happened when using the BBC iPlayer – this was now getting beyond a joke. There were anomalies in that using the same physical machine but accessing each site using Windows XP running in Parallels the router wouldn’t crash!

I mentioned it on MacBites a couple of times more as a curiosity than expecting anything to come of it but I couldn’t believe how many people contacted me with similar stories or just to say they have been following my progress with it.

As I said on MacBites episode 14 all is well here now but only because I’ve reconfigured an old Netgear router to connect to Be and stopped using the BeBox. Many people asked about the BeBox with the problem – it’s a SpeedTouch 585 r.7 manufactured by Thomson. Thomson are the manufacturer of BT home hubs so if you’ve got a similar problem but are with BT that might explain it.

There are no more details from BBC/Adobe/Thomson/BT or Be regarding what they’re doing about it if anything so if you’ve got access to another router it might be your only hope at the moment.

My, formerly, spare router is a Netgear GT845PN and I set it up as follows:

1. Backup any existing settings you may need to retain on the router.

2. Reset the router to factory settings.

4. Select basic setup from the menu on the left

5. In answer to the “Does your ISP require a login” Click No

6.1. Select Routed IPoATM and enter your IP Address and Default Gateway as provided by Be

6.2. Select the “Get Dynamically from ISP” option

8. Click ADSL Settings from the menu on the left, configure the settings as follows:

And if you’ve got the problem at least you know you’re not alone – I thought I was going mad when I figured out what it seemed to be – assuming nobody else could be having similar problems or that there would be an outcry.

If you’re having problems let me know how you get on using these instructions or just drop me a line to share your pain!!