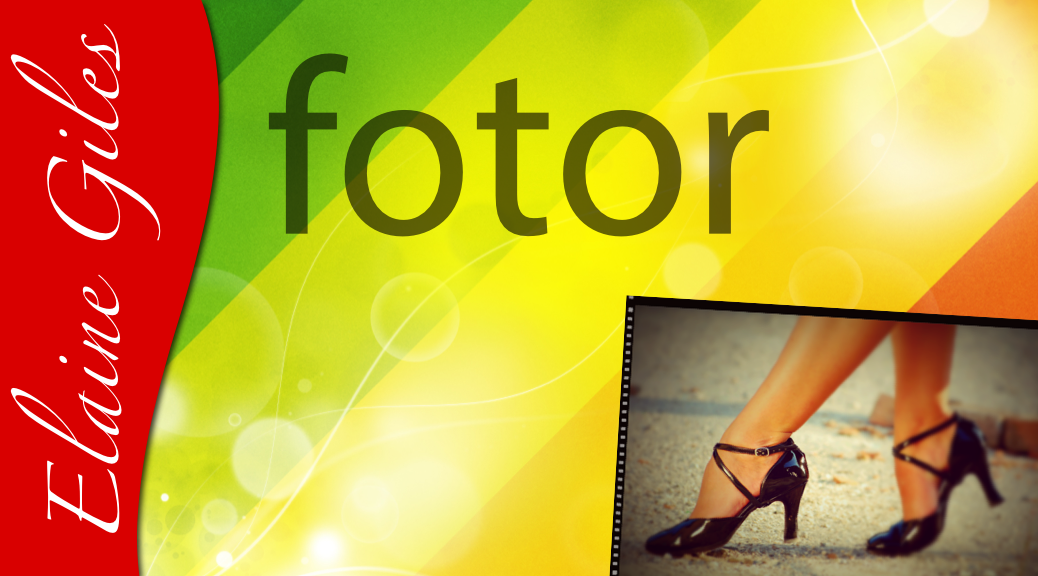 The Mac App Store has proved to be a boon for photo editing enthusiasts as numerous photo editing apps appear seemingly on a daily basis. After the acquisition of Snapseed by Google they terminated development of the desktop application leaving me open to trying some of the many alternatives.

One of the prime candidates to replace Snapseed was Fotor. It’s no Photoshop killer but then it doesn’t have to be as it has two huge benefits over Photoshop. First, it’s simple to use and secondly it’s free!

In this demonstration I use Fotor to refocus an image with the tilt shift function, apply effects, borders and finally fine tune the image by making manual adjustments.

Fotor also has a whole range of tools dedicated to collaging but I’ve saved that for another video.

You can download Fotor for Mac via the Mac App Store.