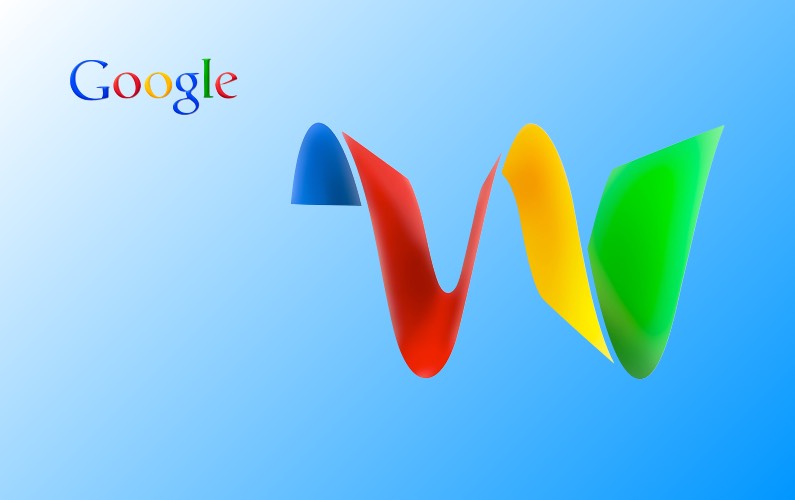 News was coming from Google thick and fast last week as they enjoyed their annual developer conference Google IO.

One of the most significant announcements for me was Google Wave being opened up to the masses. I’ve been using Wave since it’s developer preview release in early 2009 and I seem to be one of very few people who’ve used it for a sustained period of time.

Google Wave caused much comment and generated a lot of curiosity on it’s public release in 2009 but that initial interest was not sustained. Sadly the one thing Google failed to do was translate the initial curiosity about Wave into usage scenarios the average user could comprehend.

Even attempting an explanation of what Wave is and what it can do is difficult as there is nothing similar with which to compare it. Worse still were early reports drawing parallels between Wave and social networking services such as Twitter and Facebook. Such comparisons are both inaccurate and unfair. Sadly though those comparisons struck a cord with a large part of the audience that could benefit from the wonders of Wave and it has yet to recover from the stigma of the unfair comparison.

So having ruled out what Wave isn’t the next step is trying to define exactly what it is.

Wave is all about collaboration. A Wave, as it’s termed, is an online “document” that appointed users can collaborate on, seeing each keystroke made by other collaborators in real time. It does however do much more than mere collaboration. There’s threaded discussions, embedded applications to add interactive functionality to your online documents such as polls, embedded YouTube videos, maps and much more.

While seemingly a gimmick one of the most powerful features of Wave is the ability to rewind the Wave and replay it action by action to follow how it got to it’s current state. What better way for a new collaborator to get up to speed without lengthy team orientation sessions.

So what do I use it for?

That’s easy – everything I do that involves collaborating with others to get it done! In fact sometimes I start a Wave for a project just in case I may need to collaborate on the topic later.

As an experiment I’m looking at live Waving a couple of upcoming events to create a record of the real-time interaction, so if you’re coming along to any of my speaking engagements don’t be surprised to see me Waving and do feel free to join me!

In fact I’m delivering a demonstration of Google Wave itself online on 29 July 2010. You are most welcome to join me. If you are interested in what Google Wave can do for you, see http://nwiitt.org.uk/wave for details of how to attend.